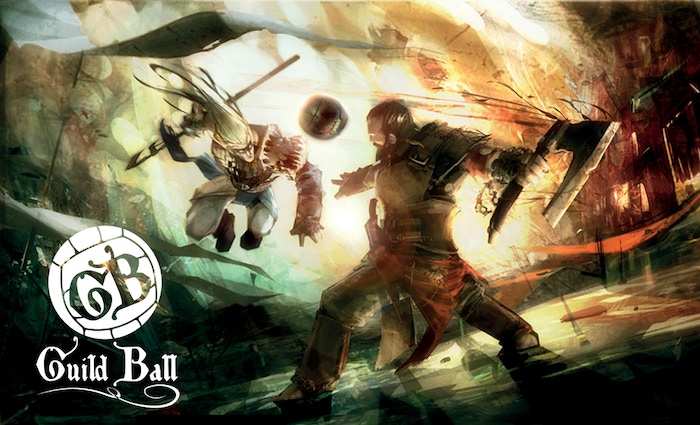 This is my first proper foray into the Blogosphere and I thought I’d dedicate it to an amazing game called Guild Ball. Guild Ball is a game of mob football set in a low fantasy setting, loosely based on the medieval period with elements of Victorian gothic horror thrown in.

Each of the participating teams represents a Guild in the world that has its own political agenda and each team having a distinctive playstyle (more on this later).

The rules and paper version of the models are available here: http://guildball.com/#downloads, so there is no reason why you shouldn’t try the game!

I have been wargaming for the better part of 20 years having started with Games Workshop and then expanding into other areas. Skirmish wargaming (especially Mordheim) has always held a huge draw for me, in no small part due to the low model count of figures that need…